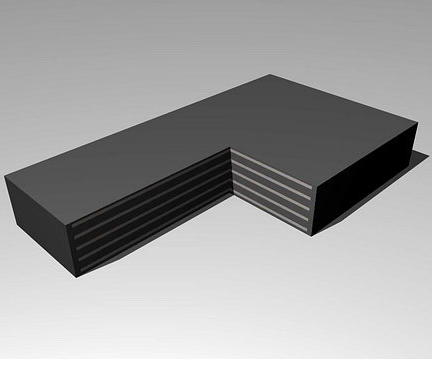 Bearings made of reinforced neoprene, to be used at the majority of road bridges of small or medium gauge (less the highway bridges). 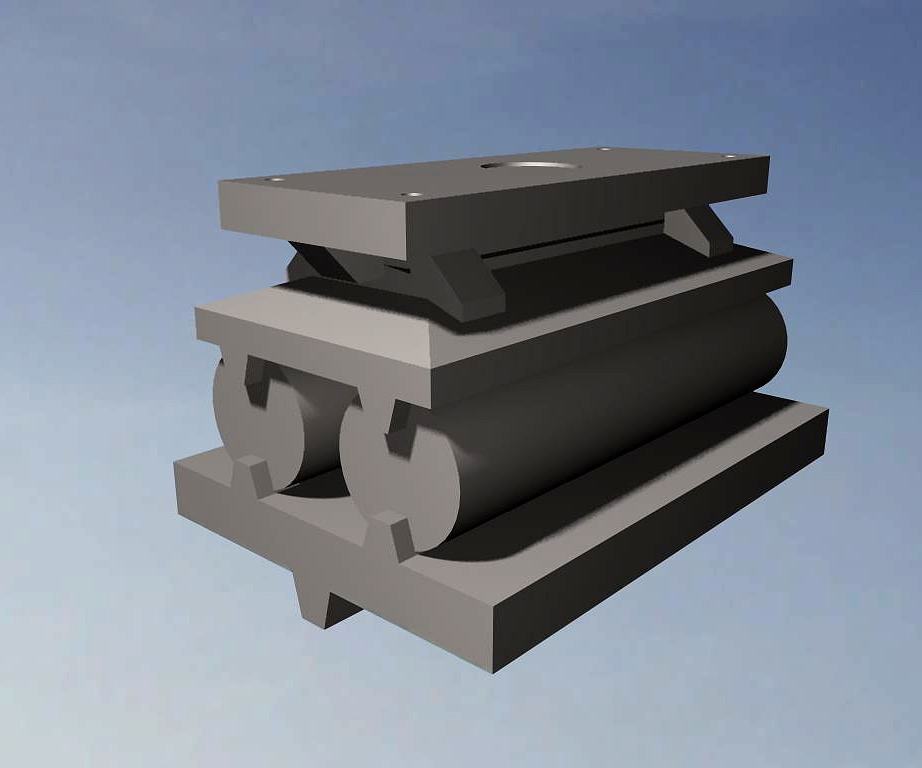 Bearings having the body wholly made from metal, for big and very big bridges, for roads or railways. 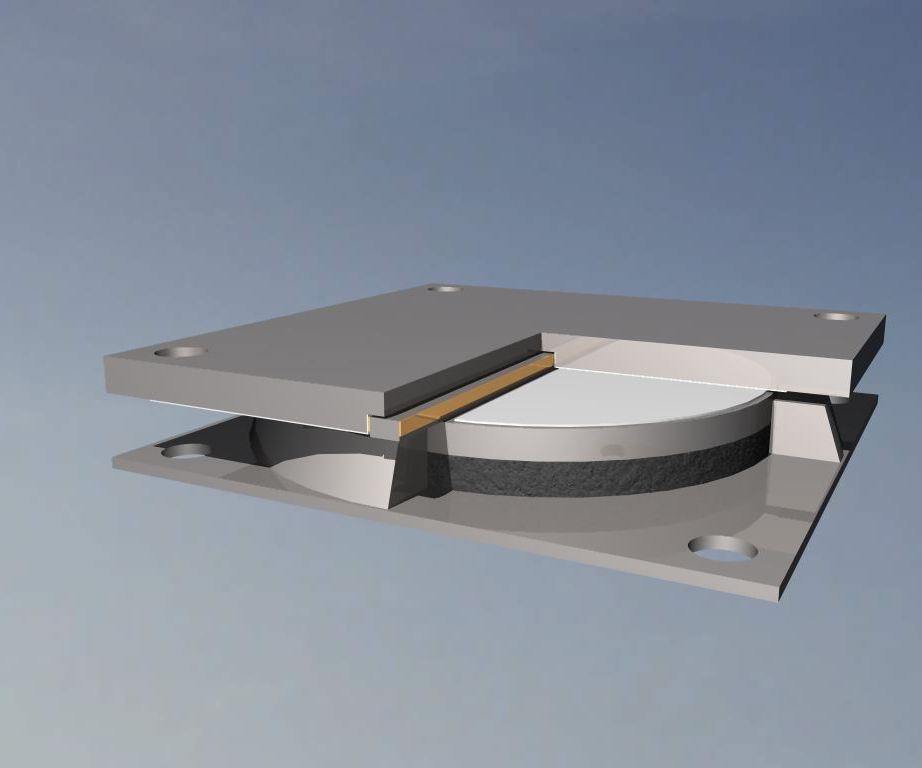 Pot-type bearings (with neoprene core), to be used on big and very big bridges, for roads or railways.

These bearings are devices that must perform multiple functions in the same time. The first is to transmit vertical loads from the bridge's weight, plus those of the convoy as it crosses, to the sub-structure.

The second is the one to allow the underside of the bridge (lower plane) horizontal displacements, aiming to defuse efforts horizontal thermal expansion of the deck.

Finally, another to limit the deck's movement in a horizontal direction or both horizontal axes, a predetermined bearings points. As a structure, the most common bearings devices are looking like a sandwich: a "slice" of rubber between two "slices" of steel.

Of course this tolerance manifests in the limit of some tens of millimeters, for relaxation caused by thermal expansion efforts. For most small and medium bridges, the value of these trips range from 20mm - 100mm. Bridges with large openings require the ability to ensure the stock moves higher in their heads, which can reach or exceed 3000mm in the longitudinal axis. In these cases, the situation is even more complicated due to the emergence of displacements or rotations, along, respectively, around other geometric axes.